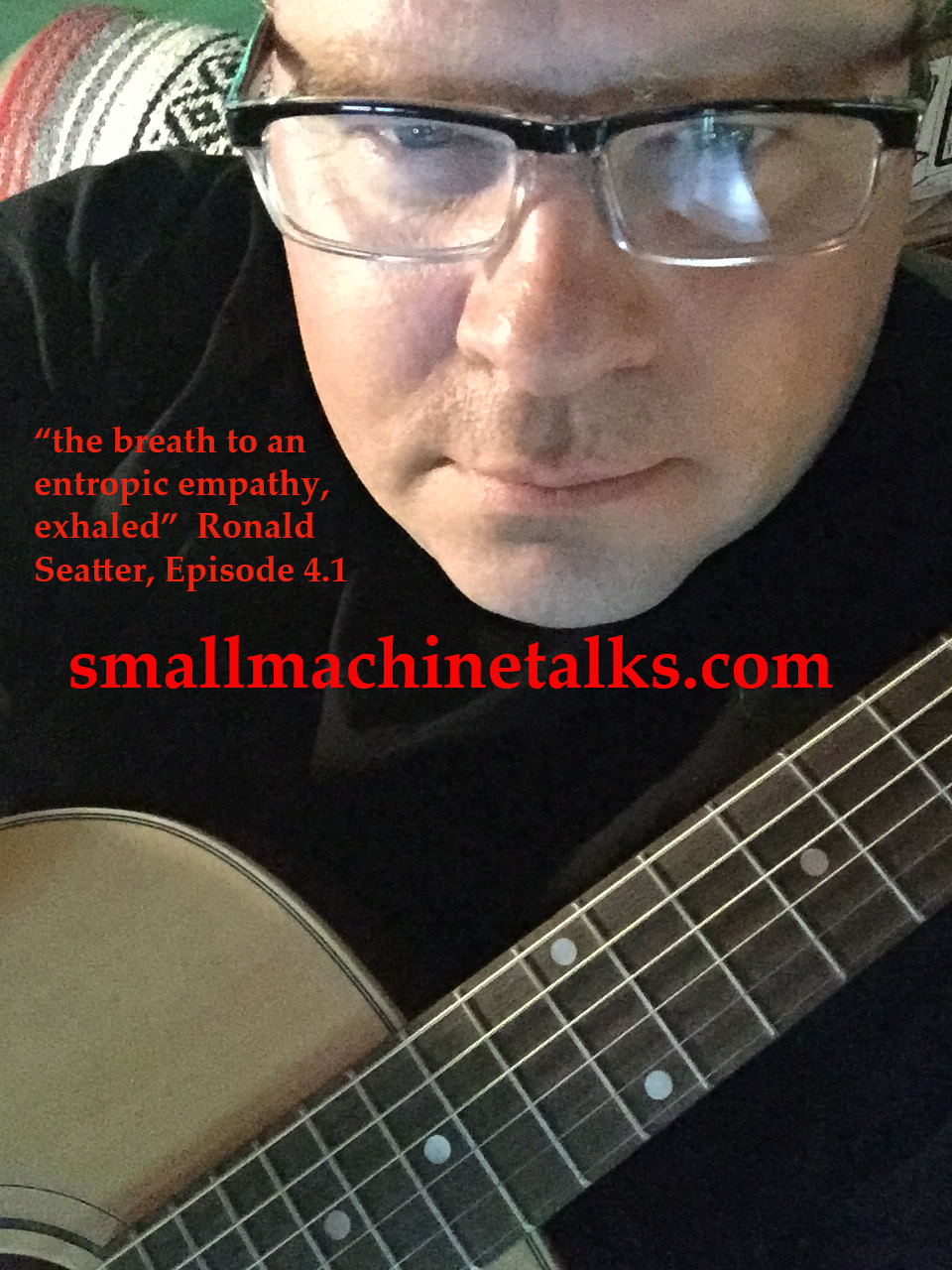 Exploring the poetry scene of Central Canada and beyond

In which we interview 2015 John Newlove Poetry Award recipient, Ronald Seatter. He talks of the origins of sharing his poetry, rob mclennan’s workshop and the bar afterward, his new chapbook, “dreampunk” (Bywords, 2016), local poetic influences, Bob Dylan and the writing of everyday things, workshopping with people you want to learn from vs general workshops, challenging edits, moody scalpels, the source of negative self talk, Louise Penny, the Canadian mystery writer, abstract painting, aha moments. We discuss whether writing poetry can be therapeutic, the necessity of writing, staying true to the facts of vs the art of poetry, writing limericks in the tub.

Ron talks about the process of working with the Bywords editor and “hoser syndrome,” the feeling of being found out as an imposter. We talked of working on the poems over dim sum. We discussed the humour in Ron’s poems, Ogden Nash-influenced, humour as a coping mechanism, talking quickly and disarming situations in schools in Northern Alberta, the joys of reading Shakespeare for homework, reading Emily Dickinson to his newborn daughter. The influence of music on his writing.

We all agree that we’re fine with Bob Dylan winning the Nobel Prize for Literature. We talk of David McGimpsey’s being on CBC Montreal talking about the issue after the award, the timeliness of Dylan’s lyric in Masters of War and in songs about the end of relationships. Ron references Louis Armstrong. Music is often a reason that people get into poetry.

We discuss Ron’s other gig, making cool stuff out of pipes, wood, bottles, and the way bypassing verbal or linear thinking can help get out of one’s head, upcycling and its relationship to poetry.

We discuss Silvija by Sandra Ridley, Arlene Parés 2014 Governor General Award winning book, ??, found poems on housing legislation or a drinking game based on words like “neo-liberalism.” We talked about Adrienne Rich’s Collected Works, the U of Calgary fillingStation magazine, Touch the Donkey via above/ground press subscription, Stephen Brockwell’s latest book, “All of Us Reticent Here Together” (Mansfield Press, A Stuart Ross Imprint, 2016)