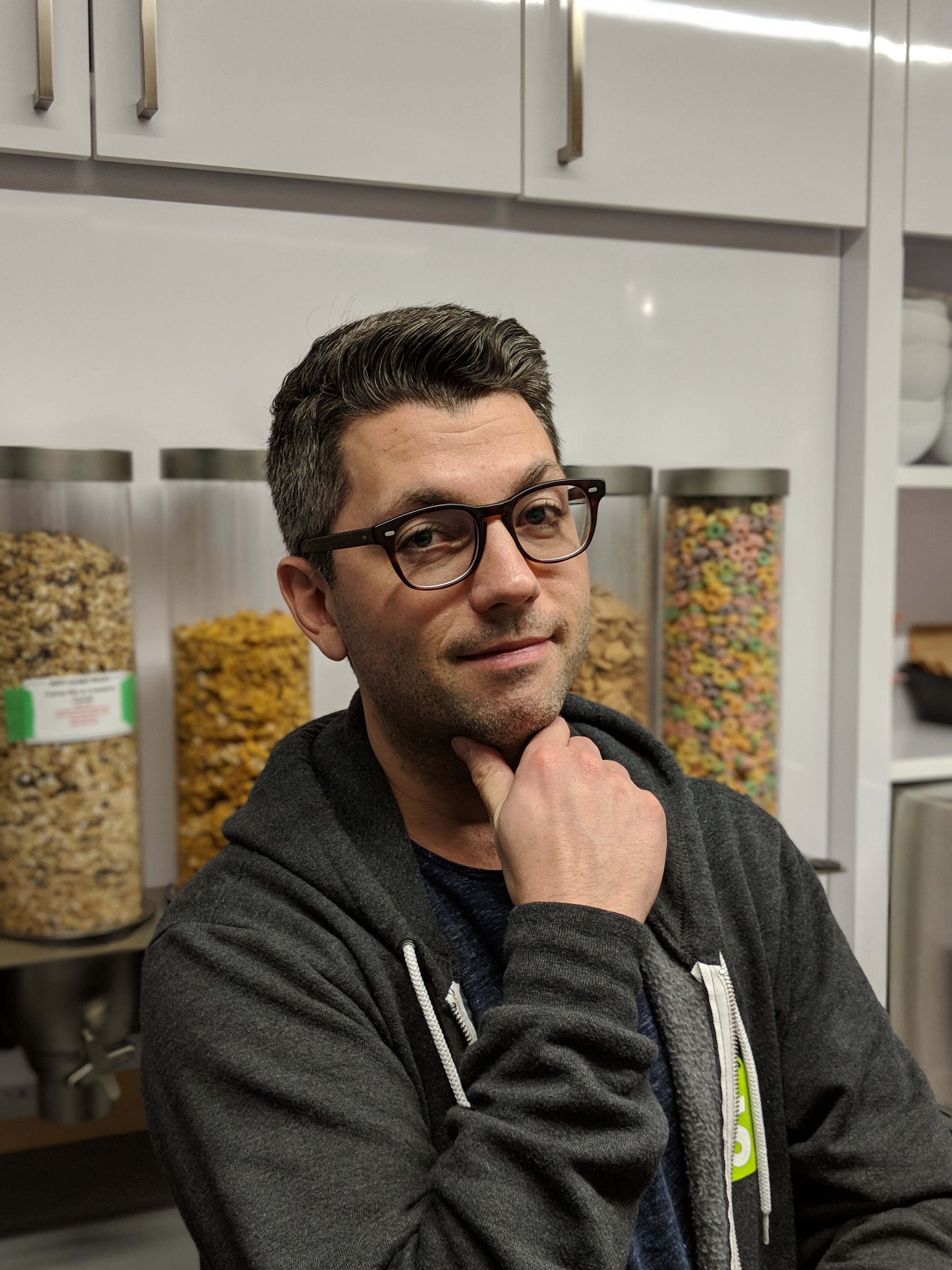 The Small Machine Talks with a.m. kozak and Amanda Earl

With humour, humility, intelligence and hope, Jason shares his thoughts on his book, poetry, chaos as creativity generator, nature, technology and the Monster at the End of This Book.

We talk about Jason’s latest book, Cursed Objects (Coach House Books, 2018). Jason muses philosophical on colour, sound, noise, language, poetry and things that are in the eye and mind of the beholder, the change in the nature of the role of the object in contemporary life.

He explains his interest in follies and the playful connection of the title to the content as a critique of finely wrought, well wrought things, a playful romp through intentionality.

Jason admits liking to create structures and undermine them. He talks about the biases that cause people to judge perfection.

Aaron praises the variety of the book. Jason was trying to go outside of the standard left-hand margin poem that we all write while trying to avoid the clever riddle.

Jason talks about his need to make crises as a catalyst for thinking to avoid complacency and how taking risks in poetry has that effect for him, such as playing with form in the book. He muses about when objects will have their moody teenage period.

Aaron asks about the role of nature in Jason’s writing. Jason suggests we need to understand that we are nature, not separate from it. He questions the idealism of some attitudes toward nature.  He uses nature in the same way as he does technology in the book. Nature is not a counterbalance to technology.

We discuss the humour in the book and the way Jason addresses readers directly. Jason and Amanda reminisce about BatFink, and Jason talks about the Monster at the End of this Book, and the idea of breaking the wall between writer and reader. He talks about the future of interactive reading.

We talk about the playfulness and weirdness of Ted Berrigan’s sonnets. Amanda talks about the usefulness of cut ups and the unique world they create.

Aaron asks about revision from chapbook to book for the Charm. Jason appreciates the support of rob mclennan of above/ground press. Jason talks about how people on social media are reduced to the words they used. The Charm invokes friends and family as how they are useful to him.

We discuss epigraphs and dedications as part of the constructed nature of the book, its element of fakeness and not pretending the construction isn’t there, the contract between reader and writer. Aaron asks about the ethics of writing about people in a poem.

We talk about how great the notes in the back of the book are. Aaron reads from the notes. He asks about tech poems as being cathartic. Jason disputes the idea that he’s anti-technology as some perceive after reading the book. He’s actually a technophile, but is concerned about the consequences of being the object of technological advance as we become their human. He expresses optimism about what future generations will be able to do with technology. He’s interested in tracking the evolution of technology and its relationship to humans.

We learn about the identify of Jason Wasabi.

We end with a discussion of music and Jason’s creation of sounds, which he calls noise and its connection to poetry, all the preconceived notions of what music or poetry should be and how Jason plays with those notions.

The Monster at the End of this Book https://muppet.fandom.com/wiki/The_Monster_at_the_End_of_This_Book

Thanks to Jason for being on the Small Machine Talks, to a.m. kozak for co-hosting, to Jennifer Pederson for the intros and outros, to Charles Earl for processing, to you for listening and sharing the episode.