Episode 66: Richard Capener, editor of the Babel Tower Notice Board 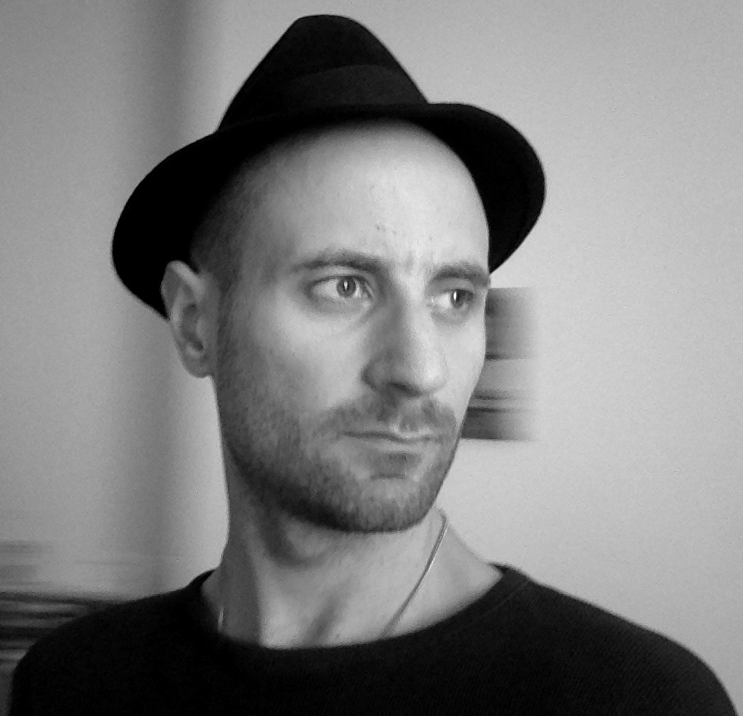 On Wednesday September 29, 2020 I conducted my first overseas interview with Richard Capener, the editor of a new online literary journal, the Babel Tower Notice Board, which began only just over a month ago and is already garnering a lot of interest and attention for, among other things, its focus on play, pleasure, descent, heresy, and revelry.

We discuss why Richard decided to start the journal, the flexibility and community offered by publishing work online. We learn about where the name came from.

Richard talks about the relationship between his musical interests and Babel.

We discuss the contributors and some of the commissioned pieces, the original idea of surrealism to manifest the unconscious.

Amanda asks about the decision to put out only two pieces at a time and how Richard decides which to put together. Richard talks about how play is a form of thinking and discusses the motivation behind the newsletter. Amanda asks about the guest editorial written by Lydia Hounat.

Amanda asks Richard about future plans for Babel. He’s begun a Letters to the Editorial section and is trying to get more guest editorials and will launch an interviews section. There’s a new articles section. He mentions how the sites in Canada and the USA were invaluable to him as influences.

Lemonhound acting as a bridge between lyric poetry and avant-garde communities.

The new introduction for the Small Machine Talks includes a theme song that outlines our new emphasis, a conversation about art and literature, and duende, queerness, coping, tea, borderblur, misfits, community, secret places, ragged edges and whimsy. I am asking each guest to pick one and talk about it. Richard picked community. He talks about some of the issues he’s had with the idea of community, seeing it as a form of social control. He gives a variety of examples of where community works at amplifying diverse voices.

Richard offers a list of writers and publishers from Britain, particular those presses that champion the author, community and diverse voices.

Thanks to Richard Capener for being on the show, to Charles for processing, to Jennifer Pederson for the theme song, and to you for listening and sharing the episode. Stay tuned for the next episode with Gary Barwin in October, future episodes with Rasiqra Revulva, Klara Du Plessis, Sacha Archer, Pearl Pirie, Dennis Cooley, and a special episode on the poetic elements of music in December featuring amazing musician Subhraj Singh.